Andi has been involved in LGBT+ organisations for the last seven years, since being LGBT Officer for two years during his time at Liverpool Hope University.

Since then he has worked delivering projects such as Liverpool’s Stanley Street Quarter, the city’s designated LGBT+ quarter and the Pride in Liverpool Festival, leading on the operational side of the event.

Andi volunteers in his spare time for the LCR Pride Foundation and works for the Liverpool BID Company, which represents 1,500 businesses in the city centre. 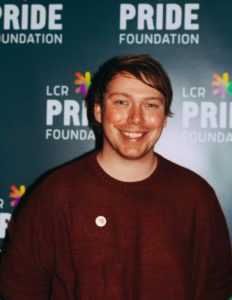 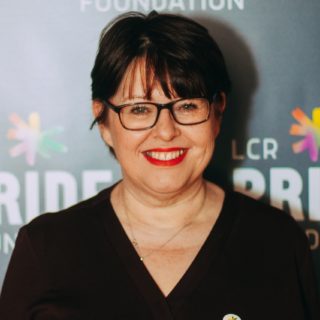 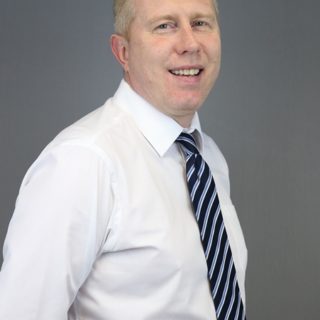 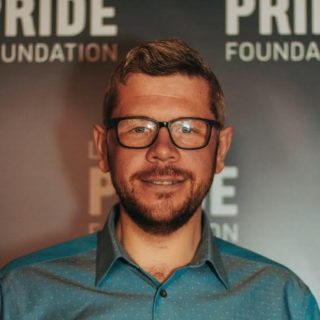 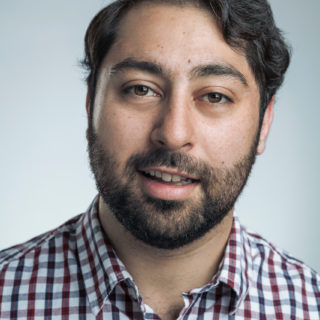 Stay up to date

Want keep up to date with LCR Pride Foundation?
Sign up today for news, campaigns and events taking place across the Liverpool City Region. Don’t worry, we take your privacy seriously so we won’t share your information with third parties.